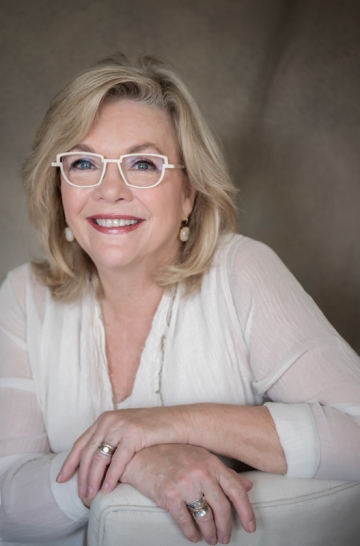 Her love of art goes back to childhood with a natural ability to draw and create. Her most recent works have taken her to a free, loose style in oils that vibrate with color and movement. She also works in watercolor.

Her subjects include scenes of her beloved Tennessee woods and farmlands, studio still life, and observations of life including musicians in Nashville. Vicki loves to do series and continues to enlarge on collections of the same subject such as blue and white porcelain. She has done commissioned work of specific places for special spaces.

Vicki was an art studio and art history double major in college.  She attended Mary Baldwin College, East Tennessee State University and is a graduate of the University of South Carolina. She taught art and art history at Harpeth Hall School For Girls in the 70s until her first child was born. She began a serious pursuit of an artistic career in 2008 when the last of her four children went to college. Her first solo exhibit was at the Antiques and Garden Show at the Nashville convention center in Nashville in 2012.

Vicki belongs to the Chestnut Society of Plein Aire Painters in Nashville, the American Impressionist Society,and Women Painters of the Southeast. She has won awards at the Belle Meade Mansion show, was an honorable mention in a national show sponsored by the Cumberland Society and has been juried into the Women Painters of the Southeast show. She has had a solo show at the Centennial Club in Nashville.